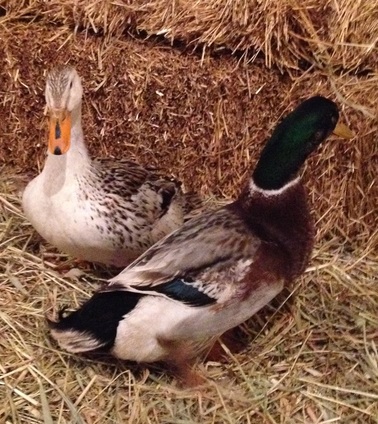 The Silver Appleyard was developed in the 1930's by Reginald Appleyard near Bury St. Edmonds, England.  They were developed to be a very attractive, docile large duck that was a prolific layer of large white eggs.  They are considered one of the best egg layers of the large breed ducks and offer a very lean and flavorful gourmet meat.  The Silver Appleyard became a recognized breed with the American Poultry Association in 2001.  According to the American Livestock Breeds Conservancy the Silver Appleyard is listed as Critical with a great need for more conservation breeders. 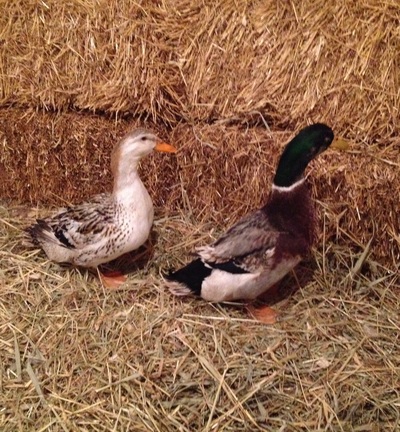 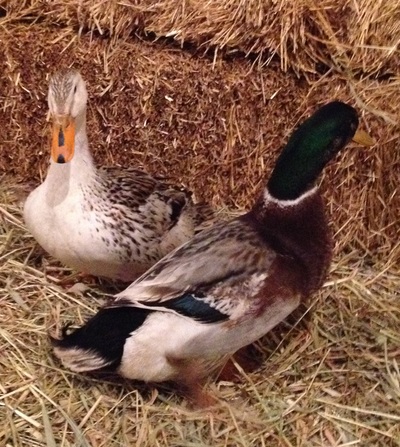 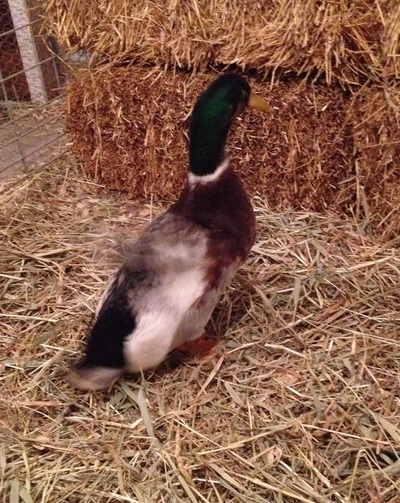 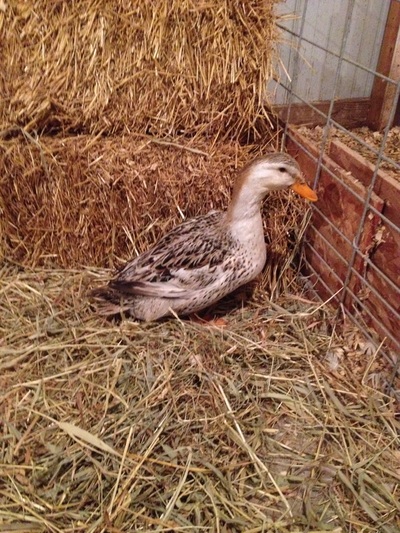 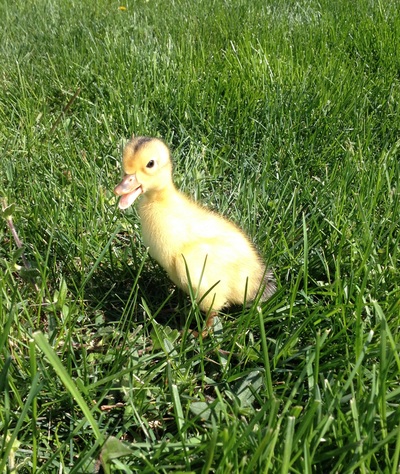